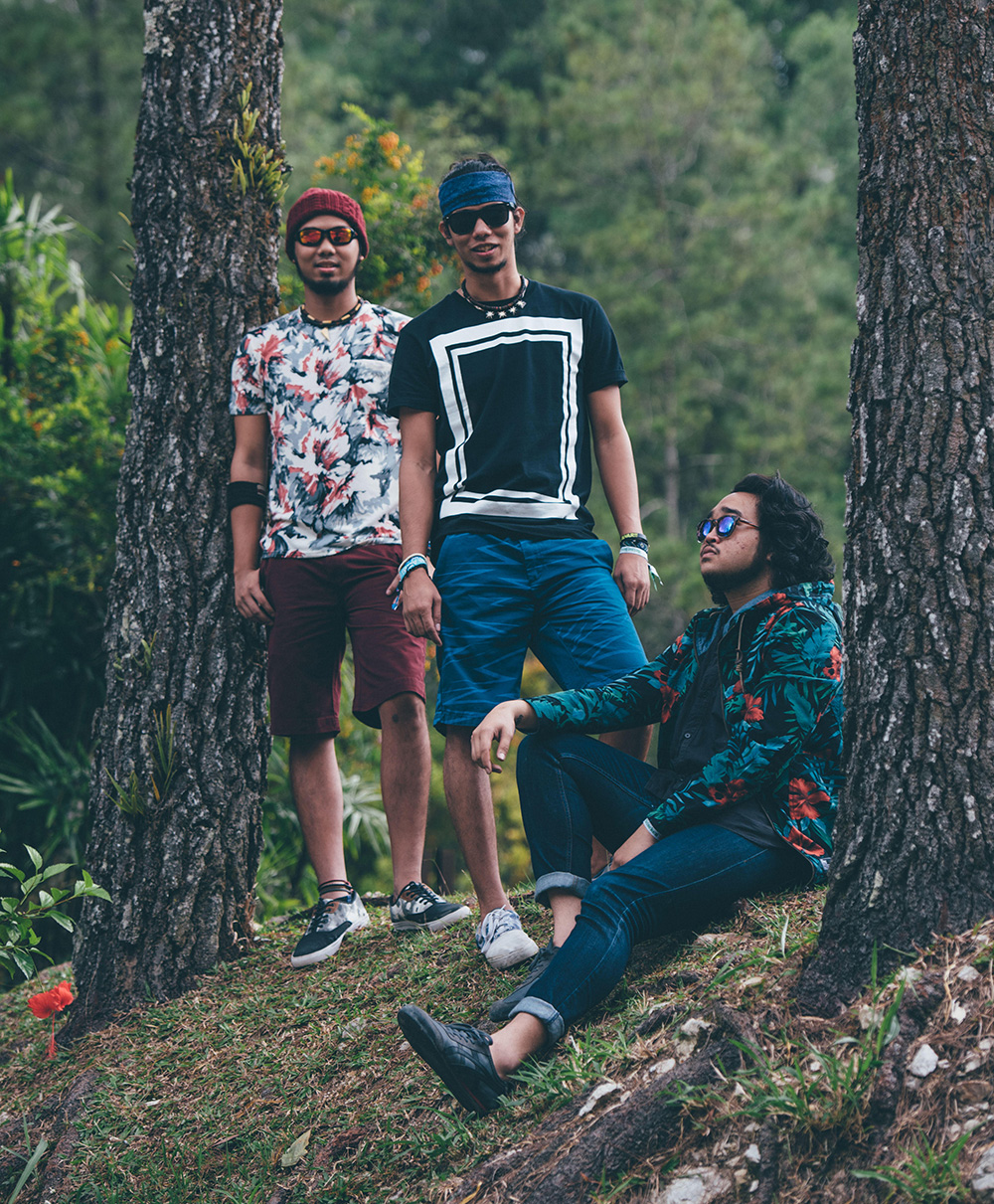 Jumero, consisting of three members, was officially formed in September 2012 when they had their debut performance at Urbanscape after winning the Star R.A.G.E newspaper competition. Since then, they had played in multiple countries, venues and events, numerous festivals such as the World Music Festival and Jarasum Festival Korea 2016, Guinness Amplify 2014, Urbascape 2014, MyMusic Festival 2015, TEDxYouth@SKIS 2015, and Goodvibes Music Festival 2016 and many more.

The Trio harmonizes their way through their original songs and arrangement of covers. Apart from their passion of writing and releasing original music, the Trio also enjoy covering current as well as older classic songs whilst adding their personal touch to it.

On the 21th of August 2015, Jumero released their debut album “Stepping Stones” which had 3 songs nominated for awards under VIMA. in 2016 their single “Blind Love” won the best Pop Song Award.

The small but powerful Italian Orchestra Without Instruments is coming to Kota Kinabalu this June! The Mezzotono Show is entirely executed by five voices a-cappella, which means without the use of any musical instruments, because the voices reproduce the different instruments and the often comical approach of the five interpreters encourages audience participation in a…

Sybil Thomas Sybil Thomas was born to sing, to a line of music royalty that is unmatched. As the daughter of the legendary Rufus Thomas, the Stax Records recording artist, who was a famous disc jockey from the WDIA radio in Memphis Tennessee, known for “The Memphis Sound”, and the sister of Carla Thomas; she…

Shangri-La is a Song-n-Dance musical duo conceived to bring you all the Glitz & Glamor of Shanghai Jazz , English classics and Boogie Woogie.

A powerhouse Sabahan vocalist, she led her group The Esthers to become the champions of Borneo at Hard Rock’s inaugural international band competition in 2016

The coming together of well known and sought after Sabahan musicians in exploring the traditional world, folk, jazz & rock inspired genres of music, resulting in a high-powered music performance.

Power Line was formed back in year 1993. They were mainly active at playing club levels & private events. With their blend of jazz, rock & fusion style the band progressed further & established themselves to be the top at Labuan during the next few years.